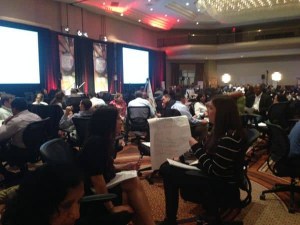 I know that feeling.  I have witnessed it in others.

Recently I completed an extremely satisfying 6 month project.  The project was to lead the design and facilitation of an Appreciative Inquiry Summit for the Chief Diversity Officer of a very large global organization.  The Summit, with over 300 people, was an appreciative inquiry into the affirmative topic, “Freedom to step outside our comfort zones”. There was much joy and pride in knowing we had all done something as well as we could do it.

Highlights of the Appreciative Inquiry Summit

Highlights from the summit, following the classic AI 4-D cycle, (Discovery, Dream, Design, Destiny) can be summed up in this quote from a participant:

“… this was the best collaboration experience ever, an unexpected feeling of acceptance and appreciation, came away with tangible actions, engagement, openness and real conversation, and more.  Everyone agrees it was the change catalyst we needed!”

The CEO, who had always attended the traditional diversity and inclusion conferences in the past, albeit standing at the podium with her notes in front of her, willingly took a seat on the small, low stage to be interviewed by employee who conducted the same Discovery interview protocol that all the participants had experienced earlier that morning.

A senior leader, male, white and middle-aged stood up to report out after the first discovery interviews and shared:

“I’ve had an a-ha moment. Up to now, I have been tolerating Diversity and Inclusion, but now I embrace it.”

“A-ha moments” become one of the key take-aways from the summit. 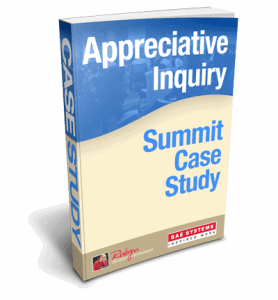 You will learn about the entire process from detailed preparation leading up to the summit, the design of the summit, the team work that make it works so powerfully, the project milestones, the participant experience and their outcomes.

At the conclusion of Day One, the planning team, who had been working together for 6 months to bring the Summit to a reality,  gathered to make sense of all data – the stories, the insights and energy that had been circulating and compounding all day.  Our job was to identify the opportunity areas from all the inputs to present back at the beginning of Day Two so the participants could chose an area they wanted to work on during the Design phase.  Six clear opportunity areas stood out.

The morning of  Day Two, after the Design phase had been described, the participants freely walked up to the area designated with the opportunity they had most interest in being part of.  The entire 3 hour working session was tight, messy, high energy, and they did in the best way they could.  We all witnessed some very relevant presentations, panel conversations and creativity on stage.

By early afternoon, we approached Destiny, the last of the 4 Ds.  The groups for each of the opportunity areas worked through an action planning template, came back into plenary and again lined up to report out some of the actions they were excited to make happen.   The energy and commitment continued to soar, with individuals exchanging contact information right there and then in the room.

Our summit concluded with a reflective personal commitment of  what this summit had meant to them personally and what they would individually take back to their workplace.

The summit exceeded expectations.  The design and planning teams, and the participants all shared a sense that we had done the best we could do and it felt amazing.  This feedback sums it up.

“We’ve hit the reset button and it’s hard to go back.” 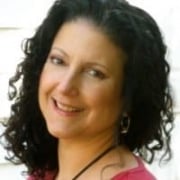 Joy in Pakistan, And Undertold Stories with Cathy Joseph – PS006 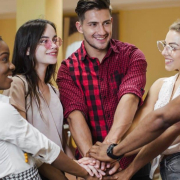 How To Tap into Human Energy in Relational Spaces – PS73 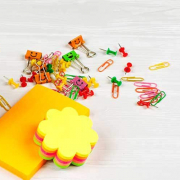 What is Appreciative Leading? Who’s Leading the Way? 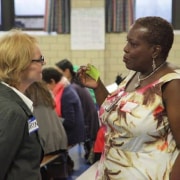 The Power of Positive Questions 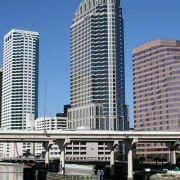 Entrepreneur as a Force for Positive Impact – PS 114 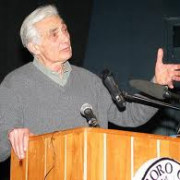 “The Optimism of Uncertainty”

How to be an appreciative listener 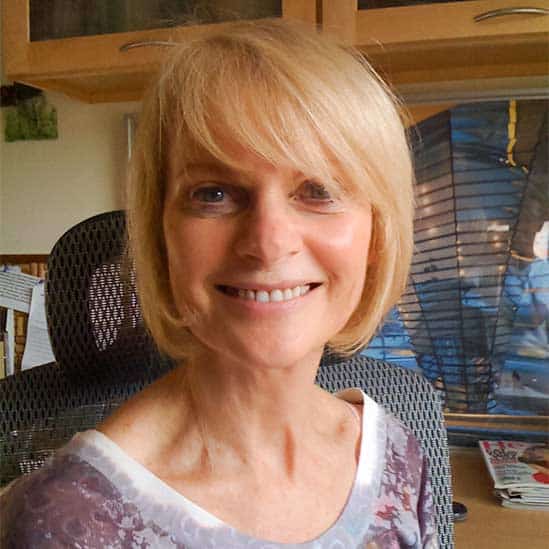 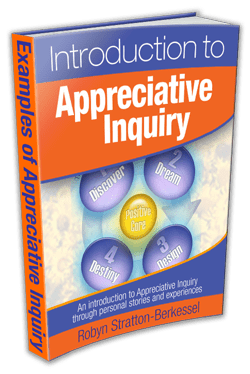 YOUR GIFT
Appreciating the Past – Gratitude