Blog
You are here: Home1 / Blog2 / Podcast3 / How to Create a Flourishing Enterprise – Appreciative Leading –...

In Season 3 of Positivity Strategist Podcast, my focus is on the topic of Appreciative Leading, so I’ve been reaching out to those who I know are doing just that across a wide spectrum of professions, organizations and industries. For today’s episode, I am very excited about my guest, Julie Reiter because, along with her executive team, she is a such an example of appreciative leading to create a flourishing enterprise for all.

Julie Reiter is Vice President of Human Resources and Sustainable Development for Clarke, a global environmental products and services company based in St. Charles, Illinois. Clarke is in the business of keeping our waterways clean and healthy with research and technologies to control mosquito populations and the diseases they spread. Clarke is making our planet a cleaner, healthier place.

Julie’s been with Clarke for 18 years and 7 years ago, Julie’s role with Clarke expanded to include Sustainable Development. She has been recognized as architect and leader of “Project Greater Purpose” – Clarke’s strategic initiative that established the organizational structure and ongoing processes to establish Sustainability as a holistic lens through which all decisions are made and to guide the evolution of the organization to a more flourishing enterprise.

Jumping in the Pool with the CEO

I first heard Julie speak at the Forth Global Forum where she told an entertaining story about Clark's CEO, J. Lyell Clarke III inviting his executive time to all jump into the deep end of pool with him during a strategic planning retreat.

Julie: Our strategic retreats typically were all work and they were dust to dawn or dawn to dusk type a days. And so in the middle of this strategy event, we, we walked into a meeting room and the chairs were set up in kind of a semicircle around lifestyle. And Lyell who was really a very reserved person, started to talk to us and he talked to us in a way that was much different than he had previously.

Julie: He talked a little bit about his own sense of frustration with the conservative nature of our industry in terms of how slow it was to change. He talked about a new product that we had coming through our product development pipeline that was highly innovative and really was potentially a game changer for the mosquito control industry. And then he began to talk about his growing sense of responsibility, recognizing that he was leading a company that, for all intents and purposes, is a pesticide company with all of the bad reputation that carries.

It's Bigger than That

Julie: And so he talked about the sense of responsibility for the work that we're doing, both the true value of it in terms of helping to save lives and improve the health of inland waterways… but this concern about perceptions in the marketplace, how people viewed pesticides and pesticide applications and how we were often seen as being in an adversarial role … And he said to us I don't know what it looks like and I don't know where it's going to take us, but I would like to invite you to join me in figuring this out in figuring out how it's green. But it's bigger than that. Sustainability is a word I'm beginning to understand. He said:

Julie: We marched down to the resort pool and we all jumped into the deep end and we played and we had fun and we giggled. And at that moment that was like the first moment where everything began to change for us. … As we look back at it was such an important metaphor, and a metaphor that continues to endure for the organization.

Julie: In February 2012, we held our first full scale AI summit and it was just an amazing, amazing experience and the energy in the room, the enthusiasm, the things we talked about, the things we explored. We identified 10 areas of opportunity that would move the needle in terms of traditional sustainability things, and tons of carbon footprint, and waste – all the things that you would expect to see in a sustainability effort and then expanding it really beyond that to creating a culture seeking to bring extraordinary health and happiness within the organization to become a truly flourishing enterprise in all ways. And so it was a really powerful, powerful event that was just magical.

Robyn: One of your innovations was to design a framework to make AI stick, and publish your experience as a white paper (link below). This speaks to your appreciative leading. Oftentimes, the implementation stage after the summit can be tricky. The challenge is that people get very excited about all the initiatives and opportunities they dream about and design during the summit and then they go back and business as usual gets in the way and all the good will and best intentions can dissipate.

Five Ways to Execute after your AI Summit

Julie: Over the next two weeks post summit, knowing that this was absolutely critical, we designed what I thought was a fairly simple and straightforward approach to make sure that we had good structure in place in terms of roles and responsibilities and that included leadership for various initiatives, executive sponsors and mentors for leaders. It was really important that we knew who was going to do what and everybody knew what their role was. We set up a communication strategy in terms of within the first two weeks, within the first 30 days, 90 days and so on, to make sure that we kept the conversation going.

Since that first system-wide (including external stakeholders and regulators) Summit in 2012, Clarke held a second one in 2016, and in between there have been other ongoing series of events. And after each one of those meetings those responsible send out a company wide communication saying, here's what we're doing, here's where we're at, here's what we're working on. Julie admits it was a little clumsy at first because it was all new.

Appreciative Leading Embedded in the Culture

Julie: It's almost difficult to capture it is everywhere.

Where once we were shades of gray, there is so much color and vibrancy to the organization today; there's such a profound sense of creativity and innovation and engagement and it's all over the place.”

In the 2016 Summit, we were introduced to this phrase:

And, and so we began to use that phrase and we started to realize in a very organic way without mandating that this is what we're doing.

One great example was within our product innovation group. They were struggling … they ran a field trial and it failed . The team was devastated because we were on a deadline and there's that moment of what are we going to do? What's happened? Why did this happen? And we had that tendency to want to revert back into an old way of approaching things in terms of problem solving, and, the group shifted their energy in that meeting. Somebody in the group said:

It's How we Now Do Business

Julie: And the team spent the next hour brainstorming on that and ultimately that's what they did. That's fantastic. We started to hear that over and over and over again in a very organic way. That's when we knew that Appreciative Inquiry and the appreciative methodology was not an event. It was now who we were and how we were doing business.

How to Connect with Julie Reiter

Links to Articles and Resources 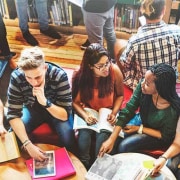 Strategic Planning is More Exciting As A Community Conversation – PS109 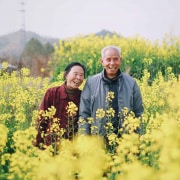 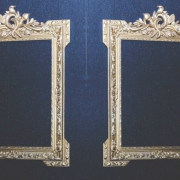 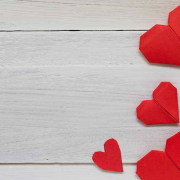 Inspirational Stories About Appreciative Leading: What Are They? PS 106 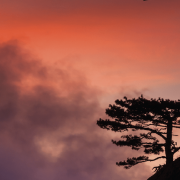 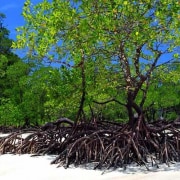 How Being Still Super Charges Your Aliveness 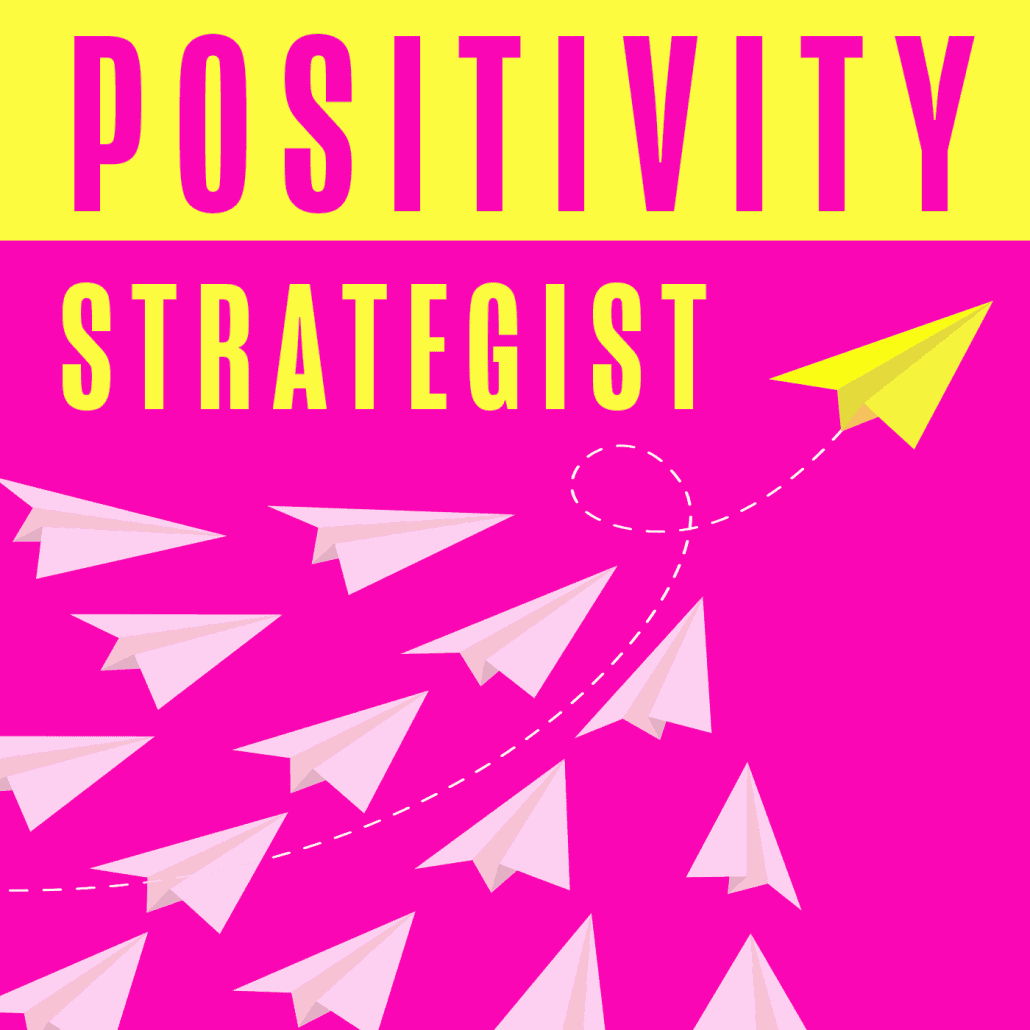 How to Bring the New to Life – Generative Journalism – PS107